Hardie is a creative innovator and builder of products at the intersection of entertainment and technology. He is obsessed with creating the next big thing. At Silverdraft he leads the Solutions and VR practice working with our customers to find new ways to apply visualization to storytelling to design and production. Previously as the Senior Vice President of Innovation at Fox TV he led the creation of digital experiences for the biggest TV shows such as American Idol, Glee, and The Simpsons. He created the digital versions of the network, built the first TV social media marketing systems, and the FOX NOW streaming apps for mobile and connected devices. Hardie and his team developed the first-ever Emmy-winning virtual reality experience for Sleepy Hollow. He started creating online and interactive entertainment by building a local BBS on a 300 baud modem on an Apple II back in 1979. In the intervening years he has led the development of many innovative technology products including the first internet products for Apple, the first backstage webcast of the Grammy Awards, the Moxi cable media center DVR, the online video portal for Real Networks, and Yahoo! TV and Movies destinations. Hardie holds a B.A. from University of Notre Dame. 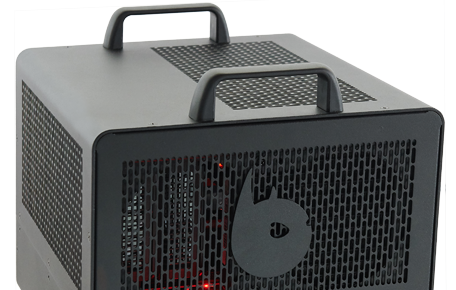